There’s a nice little lane just a few minutes from our house, but for many years we only walked there occasionally. It had become a bit of a rat run, and a walk down it meant that every few minutes my husband would yell ‘car coming!’ and we would leap onto the bank to avoid a vehicle whose owner barely seemed to notice us. 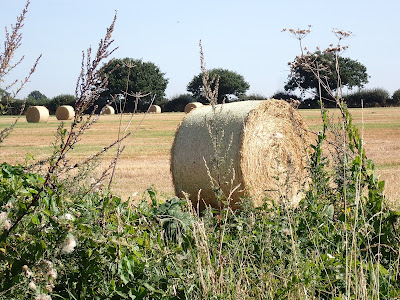 Although there were plenty of wild flowers and nice scenery, the stress of having to leap to safety every so often made it impossible to enjoy the stroll.

Then, a few years ago a new bypass was built, and one day in the summer we decided to see what had become of the lane, now that the new road had cut off the end. The difference was apparent straight away. Not a car in sight and we were able to stroll down the middle of the lane in complete safety. Little holes in the hedgerow undergrowth showed us that other creatures were enjoying the lack of traffic. I’d brought my new camera with me and spent a happy couple of hours poking round amongst the ancient hedgerow gathering inspiration for some new handcrafted jewellery.

Skylarks rose and twittered, insects hummed and Arthur Rackham style gnarly bushes and trees lined the wayside. The sound of the bypass wasn’t that obvious until we got to the end. Here they’d planted hundreds of trees on a high bank to shield the road and made a footpath and cycleway. Burnet moths flew in abundance and brightly coloured skipper butterflies fluttered amongst the various wild flowers. The kestrel hovered overhead, and a pheasant sped over the adjacent farmland. 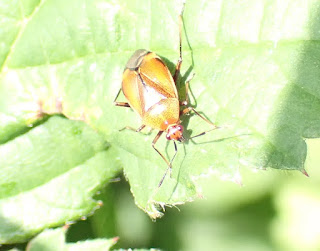 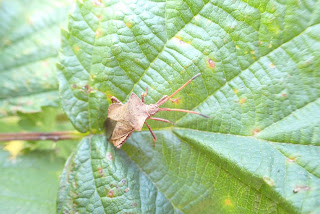 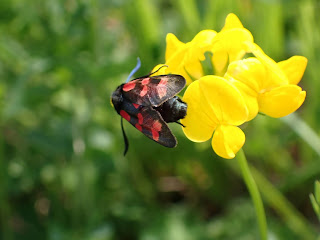 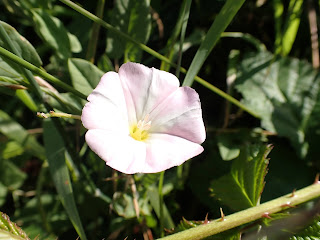 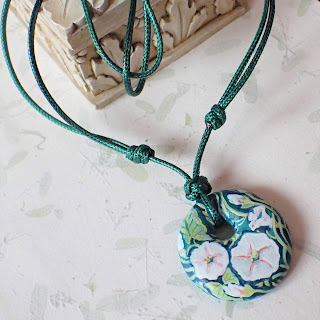 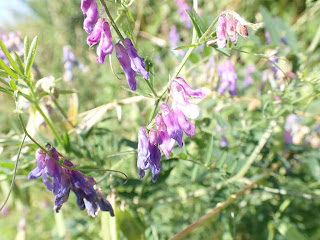 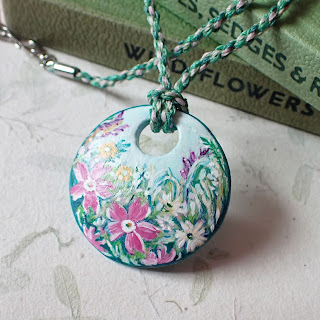 As we turned for home I wondered what the genius loci (protective spirit of the place) would make of it! Under an ancient oak tree I noticed some objects poking though the soil. Bending down and scraping the soil away I found shards of ancient pottery, bits of old pickle pot, a rim of plate with a boars head on it and a tiny head of a chicken. I picked up the little chicken’s head and put it in my pocket. 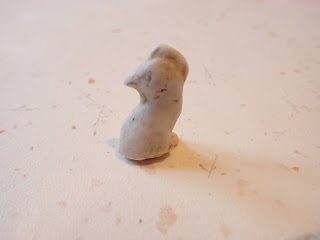 Somewhere out there the headless chicken stays buried. Maybe the genius loci is happy with the new configuration after all!

Posted by Valerie Jones at Sunday, October 31, 2021 No comments: