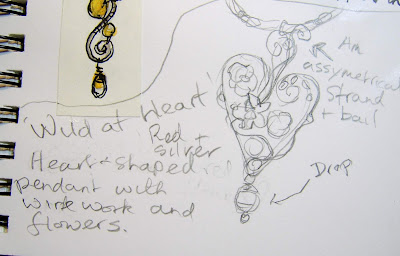 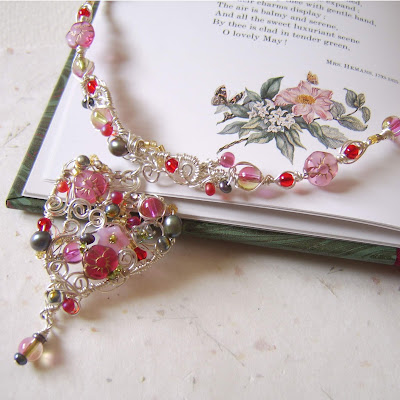 Posted by Valerie Jones at Friday, January 11, 2019 No comments: